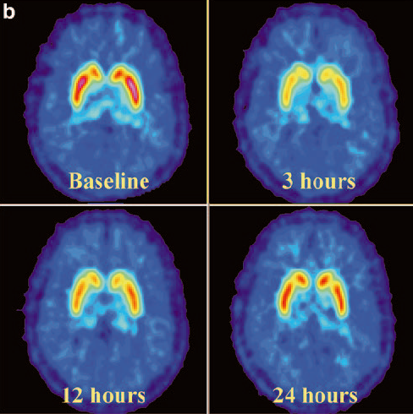 The Burt Consultancy portfolio includes a range of CNS drug development projects. These include development of drugs and devices for psychiatric and neurological disorders (e.g., mood and anxiety disorders, neurodegenerative conditions, pain).

A lead candidate of an otherwise promising first-in-class anti-depression and anti-anxiety drug was doomed for termination. The reason was that 2 of the preclinical species returned with thyroid black as coal. This is a rare condition and the clinical team, not able to obtain from the preclinical group satisfactory explanations for the finding, decided to terminate the drug. Dr. Burt initiated an investigation and reached out and convened a team of stakeholders all with expertise relevant to the findings. These included endocrinologists, experts in the drug class, liver metabolism experts (since that was the suspected site of production of the pigment), and regulators. The conclusion was that the modification that added the pigmentation led to accumulation in the thyroid. It was further concluded that the product of the modification was chemically inert and pathologically benign. A consultation with the FDA revealed that the agency has had experience with such findings in the past. In one such case (quetiapine) the dossier was obtained through freedom of information (FOI). It confirmed the agency's lack of concern with the 'black thyroid' findings. The candidate drug proceeded to clinical development.

Sertraline was slated for re-development in Japan after the failure of an initial bridging strategy. The Japanese authorities raised ethical concerns due to availability of multiple antidepressants in the market. The concern was that patients in the required placebo group will be deprived known effective treatments. Dr. Burt led a team that oversaw the development program with a randomized-withdrawal design. Under the design all patients were initially given sertraline. Those that responded were randomized to sertraline or placebo. The design ensured that immediately upon re-emergence of depressive symptoms patients were discontinued from the study. These withdrawal depression symptoms (the primary outcome) were then managed with approved antidepressants. A similar study was done for panic disorder indication. Both studies were successful leading to approval for depression and panic disorder indications.

This was a large regulatory Phase-3 placebo-controlled study of an antidepressant for the treatment of major depression. The study had a pre-determined interim analysis included in the study design. The interim analysis showed a lack of separation between drug and placebo. In addition, the analysis showed discrepancies between the rating scales for depression. For example, the Hamilton Rating Scale for Depression (HRSD) had incongruent disease severity ratings when compared with the Clinical Global Depression (CGI) scale. The team decided to re-train the raters including the investigators. The team also visited the sites to observe research subject management. It identified several practices that had a high potential for inflation of placebo response. An intensive and targeted training program was initiated. Inter-rater reliability was tested with multiple case studies. The intervention was effective. The second half of the study significant separation of drug from placebo. The separation was large enough to compensate for the lack of separation in the first half of the study. The study was successful and led to approval. 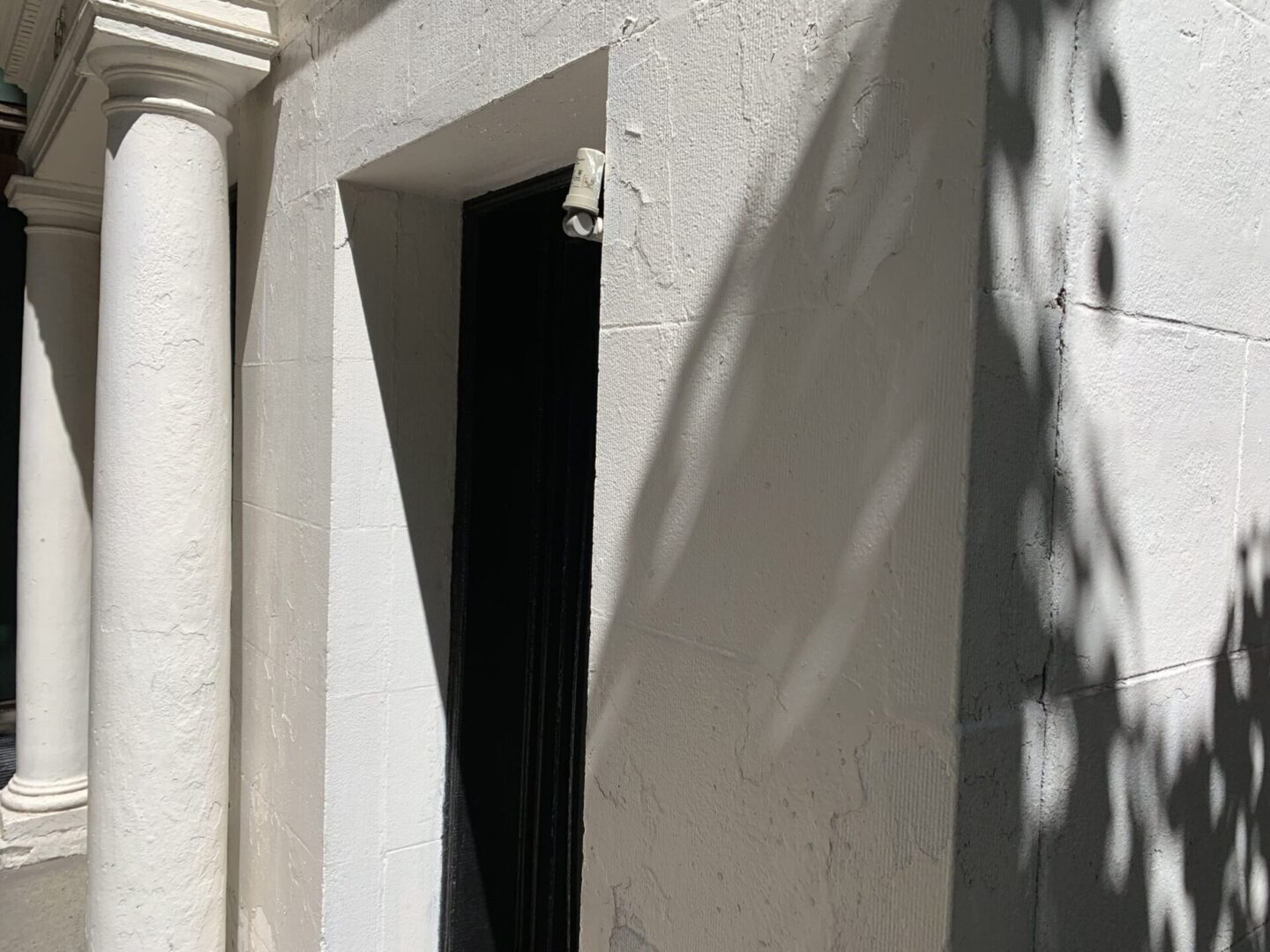 Efficacy, safety, and tolerability of sertraline in patients with late-life depression and comorbid medical illness. J Am Geriatr Soc 52, 86-92. PMID: 14687320

A randomized, placebo-controlled study of the efficacy and safety of sertraline in the treatment of the behavioral manifestations of Alzheimer's disease in outpatients treated with donepezil. Int J Geriatr Psychiatry 19, 9-18. PMID: 14716694

Forced titration as a confound in an SSRI comparator study of sertaline versus citalopram in the treatment of major depressive disorder. Biol Psychiatry 50, 66-8. PMID: 11478291