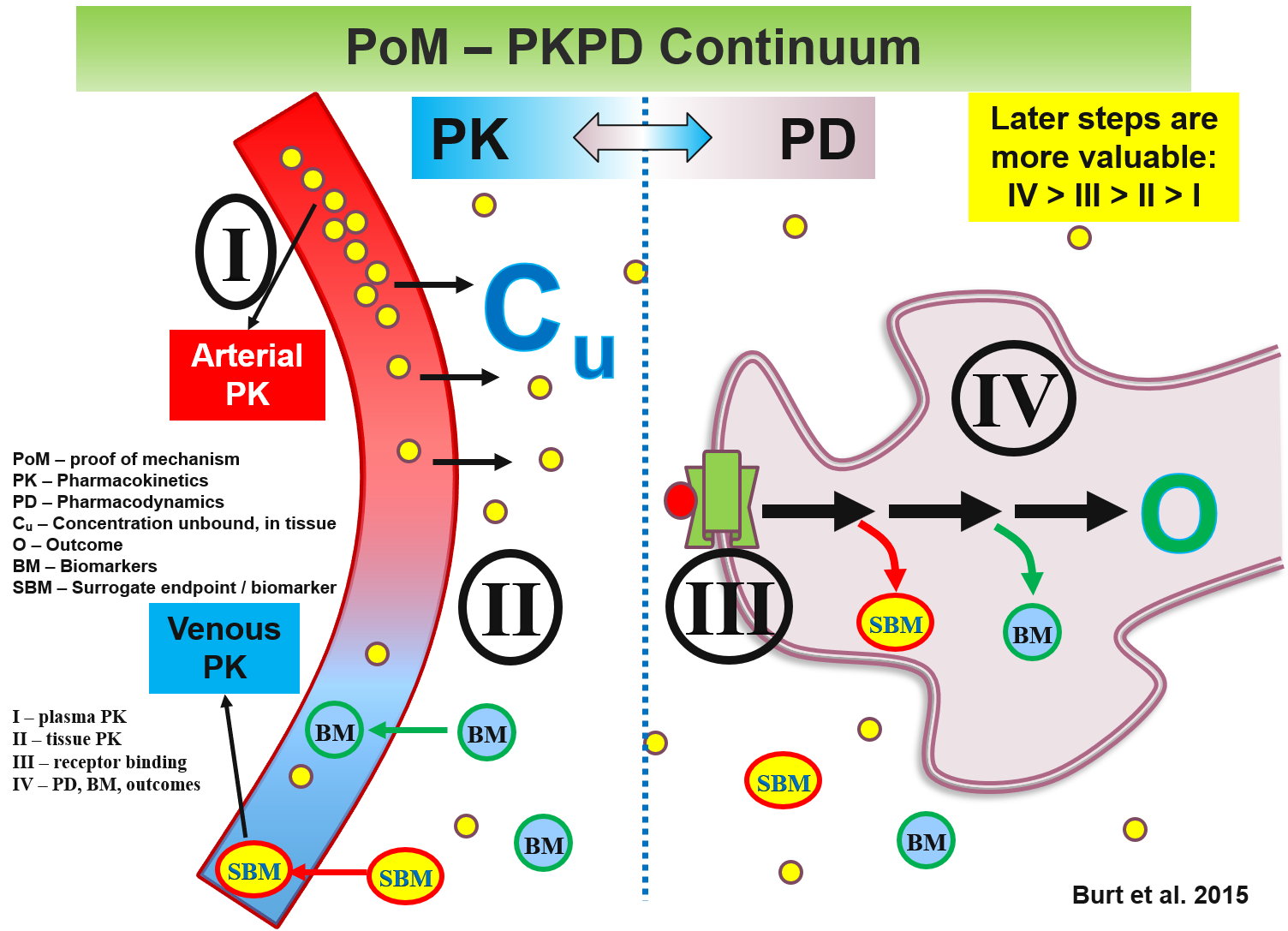 Burt Consultancy offers life-cycle management services. It includes test article driven strategic, scientific, methodological, and operational consultations. Life-cycle management is needed to manage the challenging complexity and multidisciplinary nature of modern drug development. Life cycle management often also needs to consider rapidly shifting information about the test article and the competitive environment. This is especially true at the proof-of-concept (POC) stage (Phase-0/1/2). At these stages, the studies are small, short, and hence often under-powered and liable to Type I and Type-II errors. Because of that, developmental decisions cannot rely on a single study or source of information. Data need to be integrated from multiple sources in order to inform meaningful developmental decisions.

To be successful, life-cycle management needs to be strategically timed. It should incorporate input from a range of disciplines including regulatory sciences, ethics, economics, imaging, machine learning. This is in addition to obvious disciplines such as clinical pharmacology and statistics. Even the latter ones nowadays include innovations and sub-specializations such as population PK, PBPK modeling and simulations, Bayesian statistics, and adaptive designs. These advances need to be considered to maximize signal detection and ensure a competitive advantage. To further complicate matters, each test article comes with its unique characteristics, associated tissue and chemical targets, and relevant therapeutic areas. The combination of these factors is unlikely to have a legacy or precedent to readily replicate or learn from.

The under-powered nature of POC studies can be partially addressed using signal-enhancing approaches. For example, the use of biomarkers as surrogate endpoints is particularly valuable for providing precious first-in-human (FIH), and first-in-patient mechanism-of-action (MOA) data. Such use of ‘omics’ approaches (e.g., pharmacogenomics, pharmacometabolomics, pharmacoproteomics), imaging modalities, and advanced analytical methodologies, may allow sufficient variance reduction to compensate for the under-powered nature of POC studies permit arrival at informed developmental decisions.

The following are examples of targeted Life-Cycle Management interventions:

A lead candidate of an otherwise promising first-in-class anti-depression and anti-anxiety drug was doomed for termination. The reason was that 2 of the preclinical species returned with thyroid black as coal.  This is a rare condition and the clinical team, not able to obtain from the preclinical group satisfactory explanations for the finding, decided to terminate the drug. Dr. Burt initiated an investigation and reached out and convened a team of stakeholders all with expertise relevant to the findings. These included endocrinologists, experts in the drug class, liver metabolism experts (since that was the suspected site of production of the pigment), and regulators. The conclusion was that the modification that added the pigmentation led to accumulation in the thyroid. It was further concluded that the product of the modification was chemically inert and pathologically benign. A consultation with the FDA revealed that the agency has had experience with such findings in the past. In one such case (quetiapine) the dossier was obtained through freedom of information (FOI). It confirmed the agency's lack of concern with the 'black thyroid' findings. The candidate drug proceeded to clinical development.

Sertraline was slated for re-development in Japan after the failure of an initial bridging strategy. The Japanese authorities raised ethical concerns due to the availability of multiple antidepressants in the market. The concern was that patients in the required placebo group will be deprived known effective treatments. Dr. Burt led a team that oversaw the development program with a randomized-withdrawal design. Under the design, all patients were initially given sertraline. Those that responded were randomized to sertraline or placebo. The design ensured that immediately upon re-emergence of depressive symptoms patients were discontinued from the study. These withdrawal depression symptoms (the primary outcome) were then managed with approved antidepressants. A similar study was done for panic disorder indication. Both studies were successful leading to approval for depression and panic disorder indications.

The following are examples from Dr. Burt's publications that emphasize Life-Cycle Management principles:

This is the ITM concept manuscript describing the range of application and modeling support.

This article is a practical guide to Phase-0 approaches. It emphasizes the importance of initiating planning in advance (1.5.-2 years prior to IND) in order to make full use of the potential of these approaches. It also includes the first economic analysis on the impact of microdosing on the patent life of back-up compounds.

The Burden of the 'False-Negatives' in Clinical Development: Analyses of Current and Alternative Scenarios and Corrective Measures. Clin Transl Sci (2017), 1–10; PMID: 28675646

The first comprehensive analysis of the impact of under-powered early-phase studies on the productivity of drug development. Suggested intervention targeting the strategic allocation of resources and related study design features are discussed. 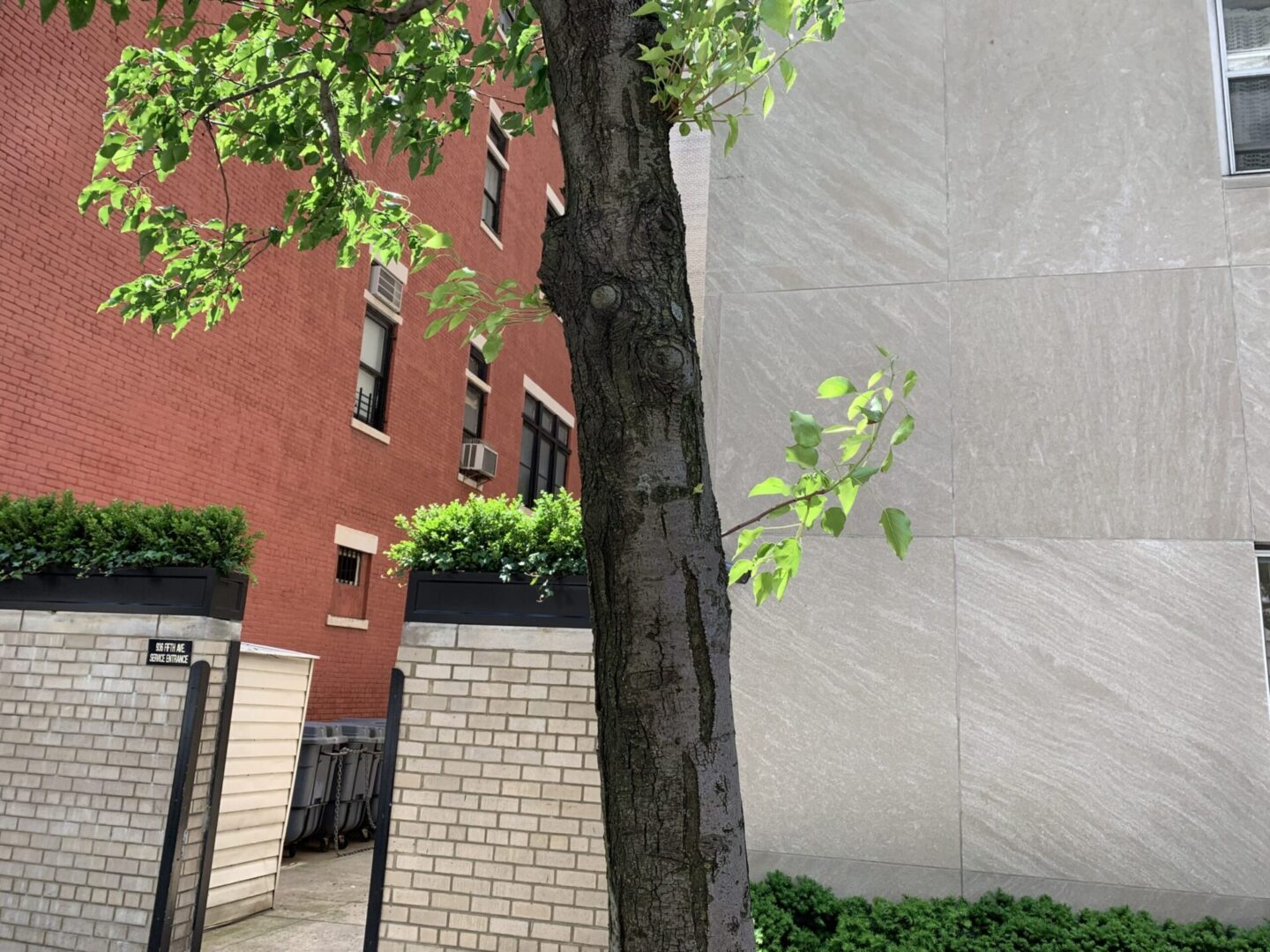